Tourism in Kuwait, 10 Reasons to Visit Kuwait. Located on the banks of the Gulf of Basra, Kuwait is a small country with a surface area of 17,818 square kilometers. Iraq is located in the north of the country and Saudi Arabia is in the south. The name of the country means “castle on the edge of the water”. It is a very rich country thanks to its oil reserves. The country has 9 islands of its own. But only the Failaka Island is suitable for settlement.

Less than one million tourists visit Kuwait every year. But the country’s tourism is following a rising graphic and has a high potency. Here are 10 reasons to visit Kuwait, one of the Gulf Countries.

The Seif Palace, located in the center of the capital, was built by Sheikh Mubarak Al Sabah between 1986 and 1915. This structure is one of the important symbols of the city. The architectural structure and ornaments are remarkable. For many years the state government was made here.

360 Mall, located in Kuwait, the capital city of the country and the biggest city, is the largest and most popular shopping center of the country which entered service in 2009. There are many shops and entertainment areas here. Apart from shopping, you can also hang out in the entertainment venues, restaurants and cafés in the building.

The Grand Mosque, located in Kuwait, the capital city of the country and the largest city, is the largest and most popular religious structure of the country that was built in 1986. Located in the heart of the city, this building hosts important ceremonies.

Kobar Island, located in the Gulf of Basra, is a sandy island consisting of 11 hectares of bushes. It is one of the most touristic areas of the country.

The Kuwait Towers, located in the center of Kuwait, are the highest structures of the country built in 1979. This structure consists of 3 side by side. These towers at a height of 14 meters are one of the important symbols of the city. It is adorned with wonderful flowers around its towers. The night light systems come into play, and wonderful images emerge.

Located in the ‘Bayan’ area 15 km from the capital Kuwait, Bayan Palace is the main residence of the Kuwait Emiri built in 1986. This structure is among the most popular buildings in the country. Various meetings and ceremonies are held in conference rooms connected to the Saray.

Kuwait’s National Museum on Kuwait’s Basra Bay Street is a museum opened in 1983. Many archeological and ethnographic works are exhibited in the museum. It is a place that must be visited for those who are curious about the history and culture of the country.

This village is a must-see place to visit because it is a village that tells Kuwait’s old life. The houses in the village are quite old and historical. There are also large tents and cushions spread out in the tents. This tells the story of life in the jungle.

Located on Abdullah Al-Mubarak Street in Kuwait, Kuwait Museum of Science and Natural History is a museum opened in 1972. The museum consists of 7 different departments: space science department, planetarium, electronics department, machinery department, zoology department, aviation department and health department. You can come here and see with your eyes all the details you wonder about science and nature.

The Tareq Rajab Museum in Kuwait is an important museum in service in 1980’s. Many works related to Islam religion are exhibited in the museum. Among the works exhibited here, the most noteworthy ones are the manuscripts of the Quran and the works of calligraphy. Apart from this, there are 30 thousand works reflecting Islamic history again. 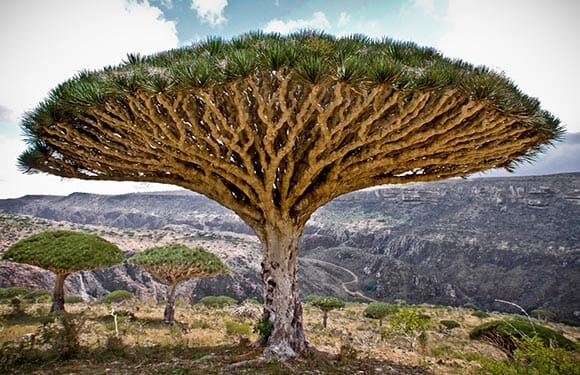