Germany is the country with the most tourists to the Czech Republic. Followed by Slovakia, Poland, Russia, United States of America, China and United Kingdom respectively. 10 reasons to go to Czech Republic.

The streets, the clock tower, the bridge and the 4.5 million people who come to the city every year make a city that will make you feel like you have entered the time machine. It is also relatively cheaper than European cities.

If you think that you’re tired from the city, you can shoot yourself in the gorges, sparrows a few miles away from Prague or other major cities by car. Here you can take beautiful photos and enjoy the nature.

Czechs really love talking about beer, drinking beer and drinking more beer. Czechs are at the forefront of world beer consumption and are proud of it. The first brewery there was built in 1118. The city of Plzen has announced its name with the well-known Plsner beer, and the city of Ceske Budejovice with Budweiser.

The Czech Republic is a small country and has a highly developed transportation network. You can comfortably go from Prague to the rest of the country in a few hours. The Czech Republic railway network is Europe’s most reliable and busiest line.

One of the most beautiful countries in winter is the Czech Republic. The summer season is hot and the winter is cold. But besides seeing the atmosphere of the city in the winter, you can make a holiday with mountain lodgings, witnessing the wonderful scenery and romantic, romantic holiday with your love.

It means the place where dead bones are put. This is one of the most popular destinations for tourists because there are between 40,000 and 70,000 people with bones. The chapel decorated with this bones is quite interesting.

Prague Castle is a must for those going to Czech Republic. Built in the 19th century, it is the world’s largest antique fortress, according to the Guinness Book of Records.

Near the city of Hranice in the Czech Republic, Hranice Cave is the world’s deepest underground cave. It is believed that this cave, which is about 457 m deep, can be deeper than 800 m.

Bohemian Paradise is the oldest Czech nature reserve, located north-east of the capital Prague. The area is very popular thanks to its beautiful and varied countryside. Here you can go for a walk and admire the natural beauties you will see.

The Czech Republic was founded in 1993 after the collapse of the Soviets. The country which has unique natural forests and mountains, as well as its architectural treasure, is one of the countries with the highest tourism activity in Europe.

The Czech Republic is especially at the forefront with music festivals. The international jazz festival JazzFest Brno welcomes many jazz artists from Europe in March every year in Brno. The International Music Festival, which is held in Brno every April, is also known as the biggest classical music festival of the region. With its 35-year history, the Prague International Jazz Festival increases the rhythm of the city in October each year with jazz performances lasting two to three weeks.

The Czech Republic is a cultural destination suitable for visiting every period of the year with its architecture. It has short and hot summers, cold winters and a terrestrial climate in general. For this reason, the period between May and October is a more active period for tourism. However, it is useful to say that the temperature rarely exceeds 25 degrees. Average temperatures in summer are 17-18 degrees. While the stormy weather is observed at some times, the hottest month of the year is July. The Czech climate, which is rainy for years, offers great views over the city, although it is cold and snowy in winter. In January, the coldest month of the year, the average temperature is -1 degree.

In the Czech Republic, seasonal transitions are experienced very sharply. Even the Czechs say,. We sit next to the fireplace in March, we’re there in April, and we’ll go to the gardens in May.. The region in the Czech Republic has a decisive role on climate. Keep in mind that if you go to mountainous areas, the weather will be colder than in the central region.

Spring – March, April and May. 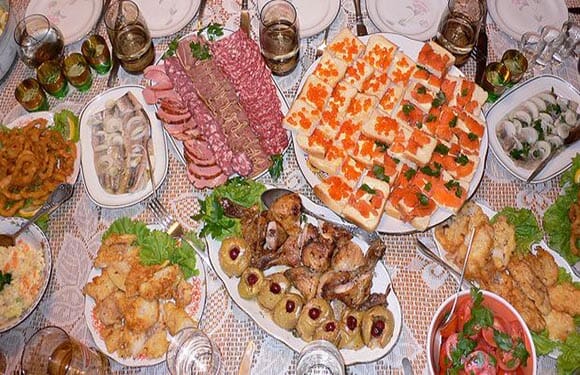